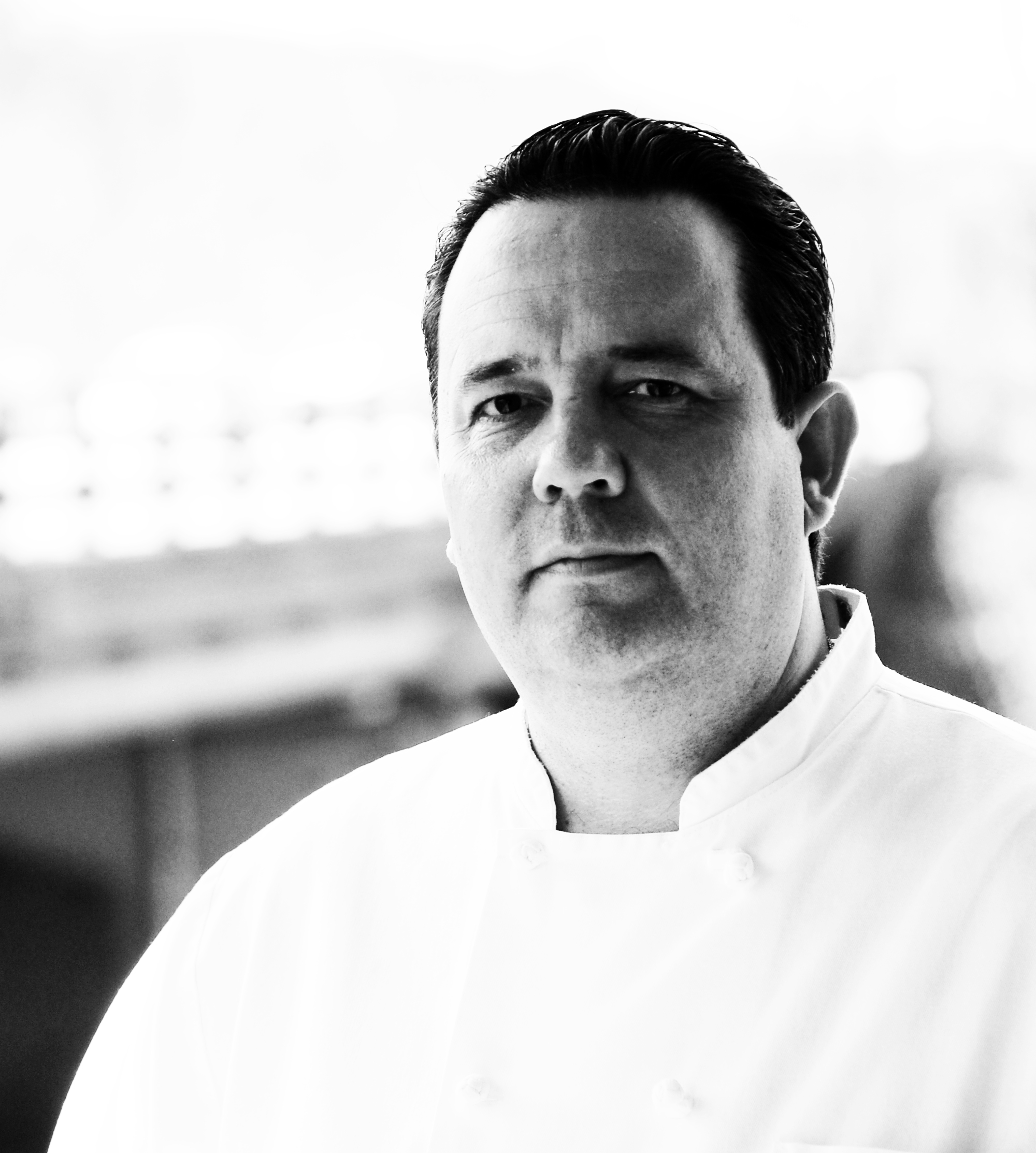 Executive Chef Alberto Leandri originated from Venice, one of the most famed culinary regions of Italy, where at the age of 14, he began to cook in the local restaurants. He  attended and graduated from the Istituto Professionale di Stato Per il Commercio “Adria,” which specializes in regional Italian cuisine spanning the North and South.

Leandri worked in choice Venetian restaurants until his emigration to New York  in 1995, when he took a position with the renowned “Felidias,” celebrated for its Northern Italian cuisine, specifically the Venetian and Friulian delicacies which distinguish Leandri’s signature flavors.

Under the guidance of Lidia Bastianich and working alongside famed Executive Chef, Mauro Mafrici, Alberto’s knowledge and reputation grew.  He was then recruited to cook for the owner of esteemed Villa D’ Este in Como, Italy, as well as Artusi in Manhattan.

After becoming Executive Chef for the acclaimed Barbetta restaurant – the oldest family-owned restaurant in Manhattan – Leandri was lured by Mr. Tony DelGatto for his chic, modern restaurant in Englewood Cliffs, “Grissini.”  DelGatto, also owner of the Westmount Country Club, and Alberto Leandri collaborated to create one of the finest Italian restaurants in New Jersey, that was able to withstand the Manhattan culinary community’s scrutiny. Grissini was subsequently rated “Excellent” by Zagat.

Together, Alberto Leandri and Tony DelGatto have been featured by the Food Editor Tony Tantillo show, which is broadcast on CBS, has participated in Award Gala Receptions for the James Beard Foundation and events at Bloomingdales – where Leandri and DelGatto’s culinary line was carried. 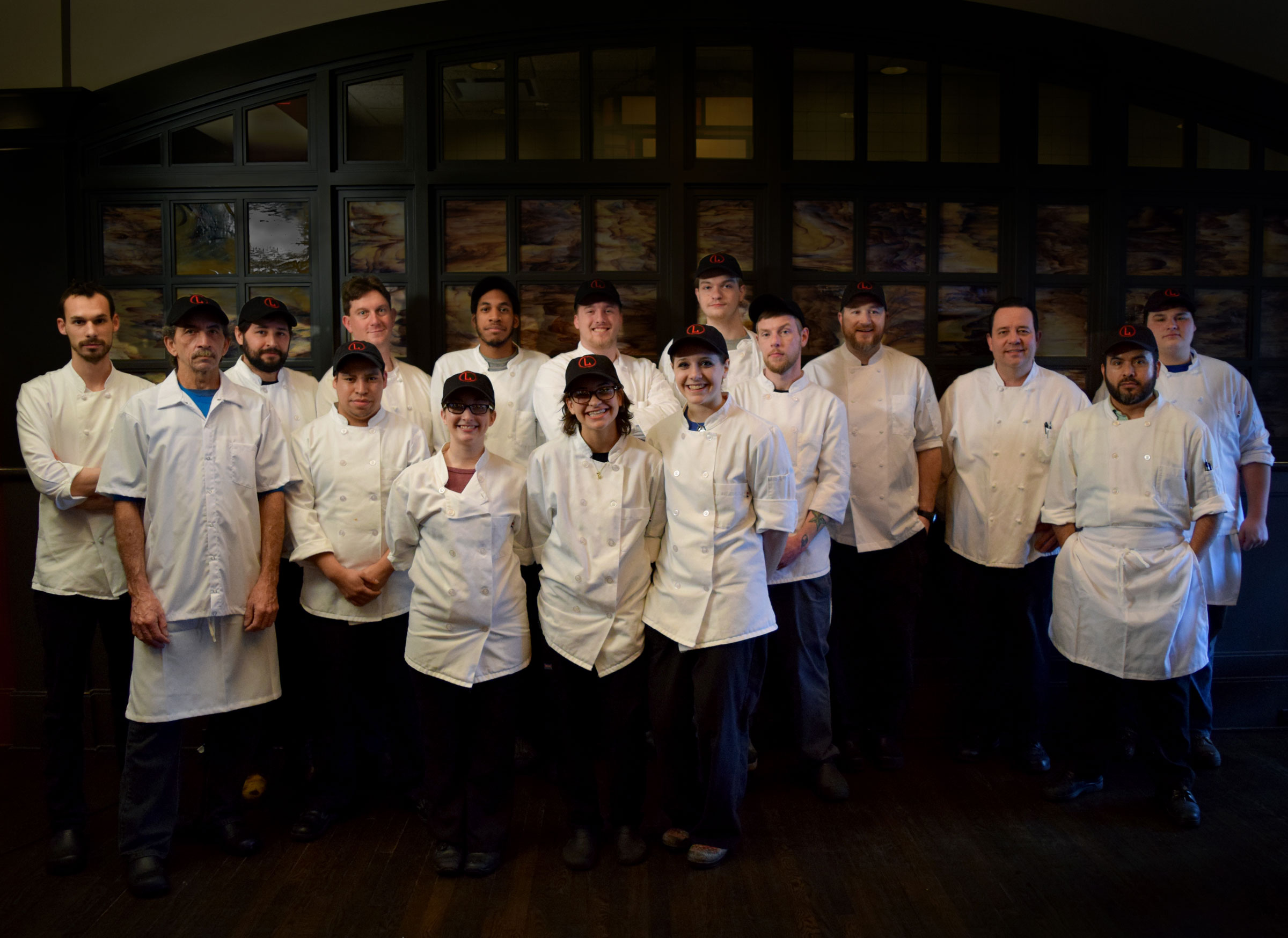